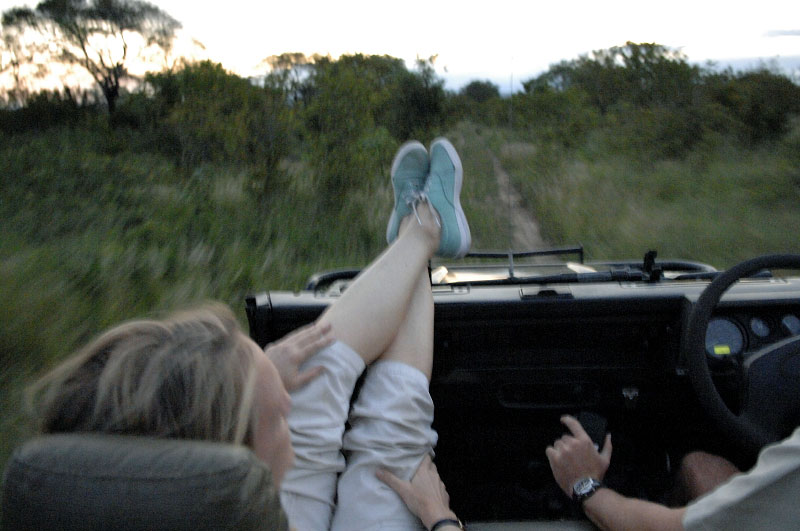 For more than three decades award winning photographer Donna Svennevik has distinguished herself as one of the country's best. Her work has encompassed hard news, advertising, corporate and fine art photography. Donna has traveled to many corners of the globe, photographing everyone from world leaders and Hollywood stars to tugboat captains, aircraft carriers and corporate executives, completing photo essays on everything from youth gangs and prison death rows to Presidential campaigns.

Donna began her career as a staff photographer at her neighborhood weekly newspaper, "The Home Reporter and Sunset News", in the Bay Ridge section of Brooklyn, where she was raised. From there, she joined the "Soho News" and the "New York Daily News" - then the largest selling newspaper, as a contributing photographer, shooting hard news stories on the streets of New York.

From 1983 to 1989 Donna roamed the globe as a staff photographer for the ABC Television Network, undertaking projects for World News, Close-up - the documentary unit, Prime time and Daytime programming & Feature Films.Her riveting portrait of New York City subway shooter Bernard Goetz was named one of the best pictures of the year in Life magazine. In addition to these credits, her photographs for the advertising industry have won several major awards. Her photographs have appeared in practically every significant news and entertainment magazine.

Her continuing, whimsical photo essay "Feet" began in 1978 when she climbed the towers of the Verrazano-Narrows Bridge and the Brooklyn Bridge to photograph her own feet as they dangled high above New York harbor.

Donna attended the State University at Stony Brook, majoring in Anthropology and later studied photography at Parsons School of Design.

Ms. Svennevik is also an actress and has appeared in a multitude of off-off Broadway productions and showcases. She has acted in many independent films. Uta Hagen and Austin Pendleton have been her core teachers.